To Cruise or not to Cruise, that is the answer. 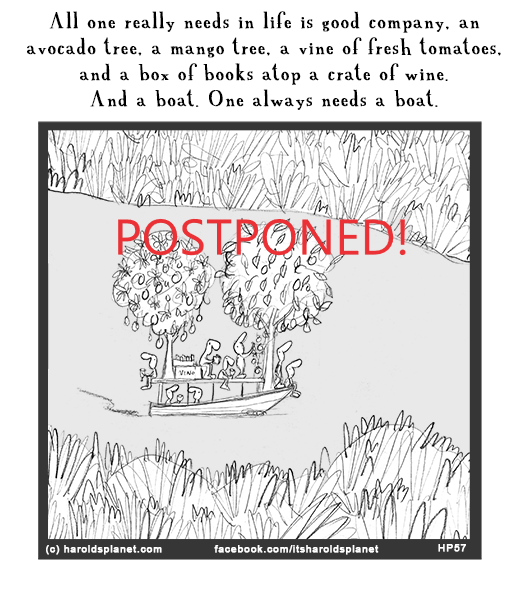 Yesterday our flight was due to leave South Africa and today is the day we were to have landed in Paris en route to Auxonne and Elle for another season’s cruising, however…

We had booked our appointment to submit our long-stay visa applications for the 18th of March (after having had the first application rejected because our Isle of Man bank statements had not been stamped (new) and we did not have a letter from me to Lynn inviting her to accompany me on the boat (new)!) but on the 16th, Capago, the agents for France-Visas, called to say that the Consulate was no longer issuing visas “for the foreseeable future”.
Then Emirates canceled our tickets.

So where do we stand? Worst case scenario is that before mid-July, Emirates starts flying again, the French Consulate issues us with long-stay visas on condition that we can prove that (a) we have had CV-19, or (b) that we have been vaccinated against the virus. Well, so far, we have not contracted the virus (in any event, there are not enough test kits to go around to test for anti-bodies) and, with the possibility that a vaccine will only pass clinical trials in the next 9 to 18 months, it may well be that we will not get to Elle until 2022.

Best case is that, by the end of May, we can book another flight, are issued with long-stay visas until mid-November, and are allowed to enter France without a two week quarantine period. So here’s hoping!

In the interim however, West Coast pal, Dave-the-Cheesemaker, decided that some of his male buddies needed to demonstrate their cooking skills during lockdown and so, amidst signs of panic at having to give up her She-Cave, Lynn allowed me to move into 'her' kitchen to begin the challenge. 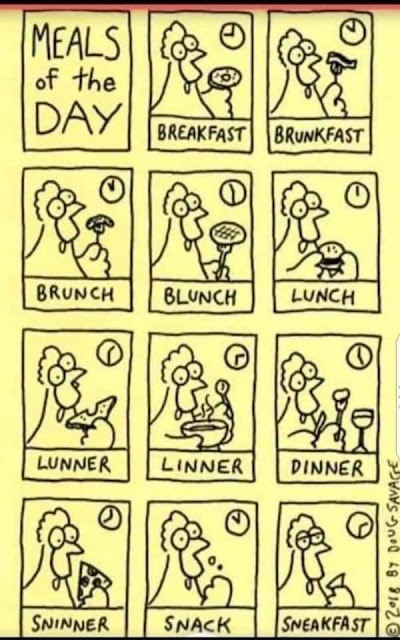 Each week, Dave nominates a culinary ‘hero’ – Week 1 was tomato, Week 2 was mushroom, and this week was cheese. These were my dishes: 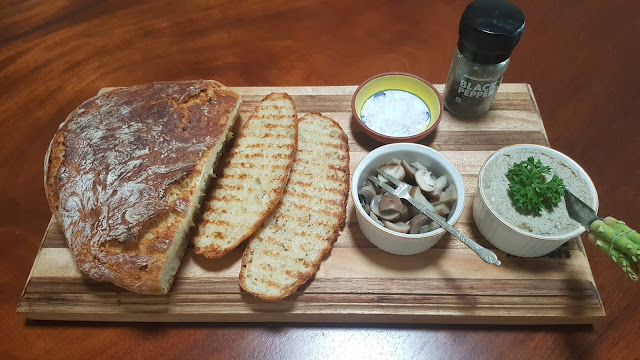 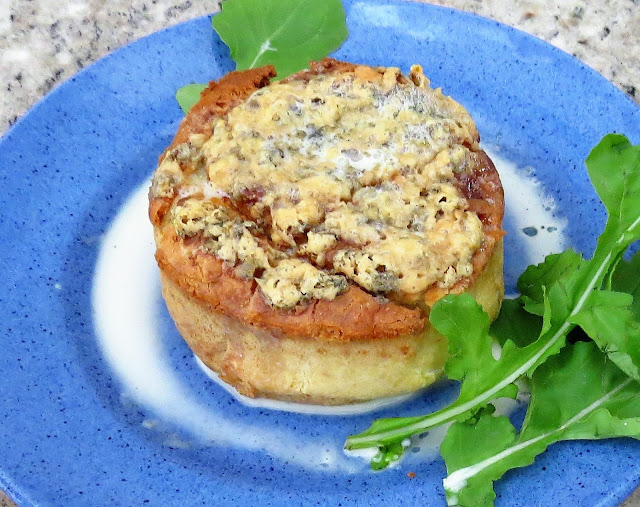 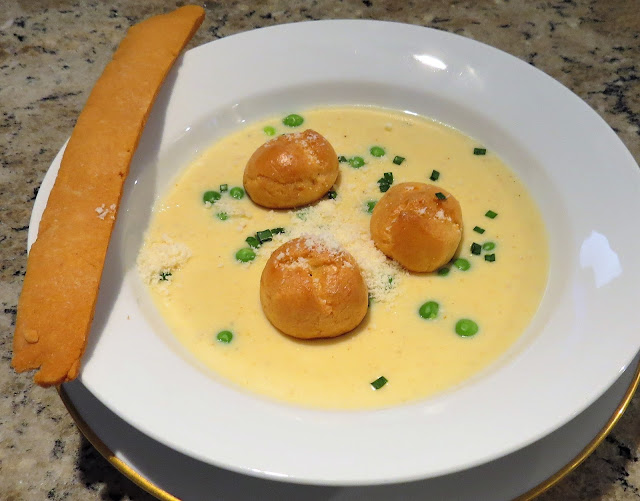 Officially, lockdown ends tomorrow when we go onto level 4 but rumours are flying that Durban will be maintained at Level 5 until further notice, so no change except that the wine cellar will have been emptied by the end of the weekend with no possibility in sight of replenishment.

Au revoir to all and bonne chance until we are booked and ready to go cruising again!

Another South African summer has passed!

Arriving back at home was a bit of a shock. We had heard that the winter here had been dry but our garden was a bit of a dustbowl and the weather was warm to hot. So we started watering the plants and the lawn and, after a few days, the weather changed abruptly and it rained and blew for weeks – a bit like Doncaster in November 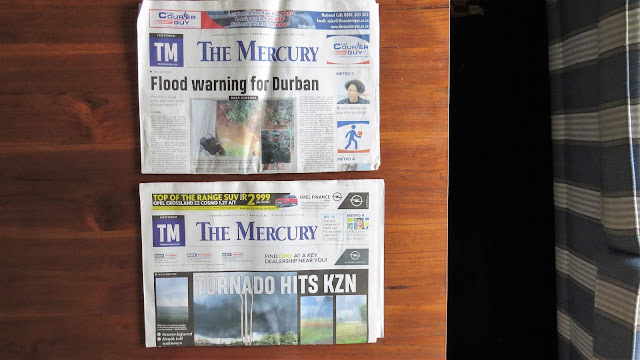 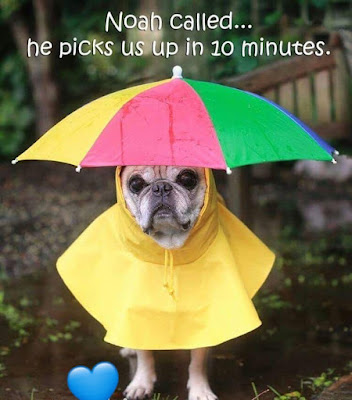 but at the same time our hearts went out to the Australians as we watched the massive fires raging across the southeastern part of the country.

Our arrival also coincided with the last few games of the Rugby World Cup and we watched as the Springboks bundled out the hero host country Japan in the quarter-finals, scraped through in the semi’s against Wales and then completely demolish England, who looked emotionally exhausted after their magnificent effort in seeing off the All Blacks, in the finals. 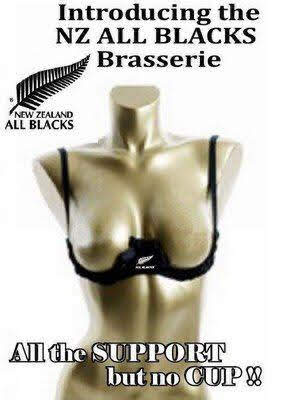 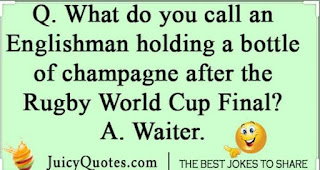 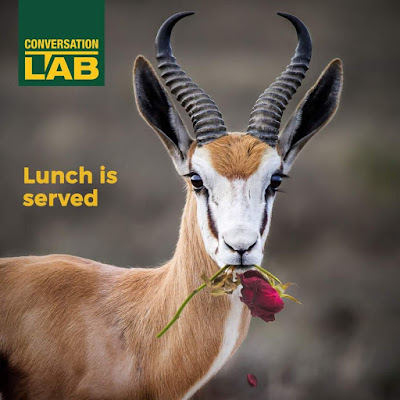 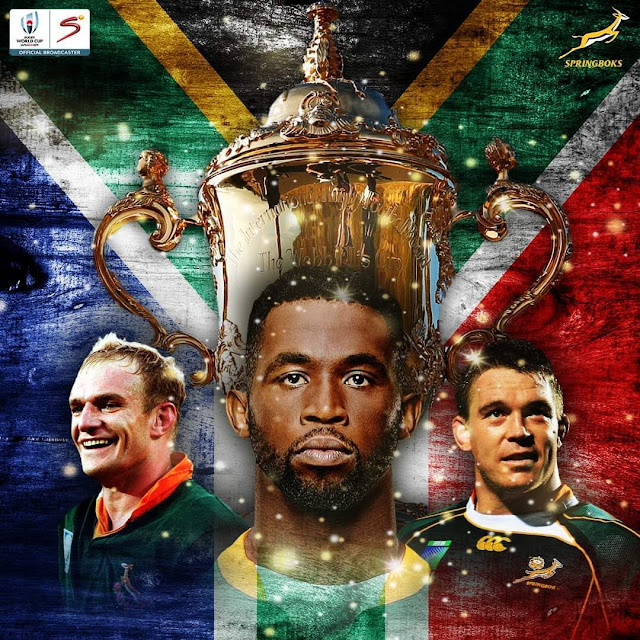 Our State Owned Enterprises really lowered the bar with Eskom, the electricity utility, going up to Stage 6 load shedding which saw us without electricity for seven daylight hours in one day. 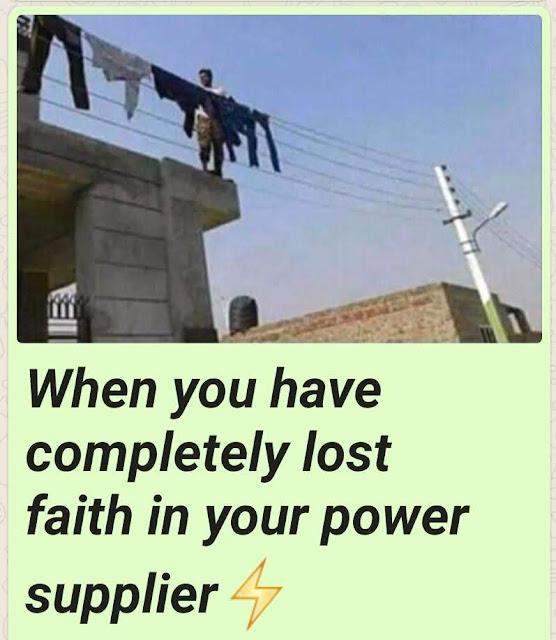 Our national airline, South African Airways, was put under business rescue but the prognosis is not too shiny, and the Passenger Rail Authority was put under business administration for a minimum of twelve months. All the failures are probably attributable to political board appointees and senior management doing some massive trough-snouting – and not one of them has yet to be seen wearing an orange suit!

A quick, and highly unsuccessful but great fun fishing trip to the Transkei Wild Coast was undertaken with us learning a bit about barn-swallow behavior from close up… 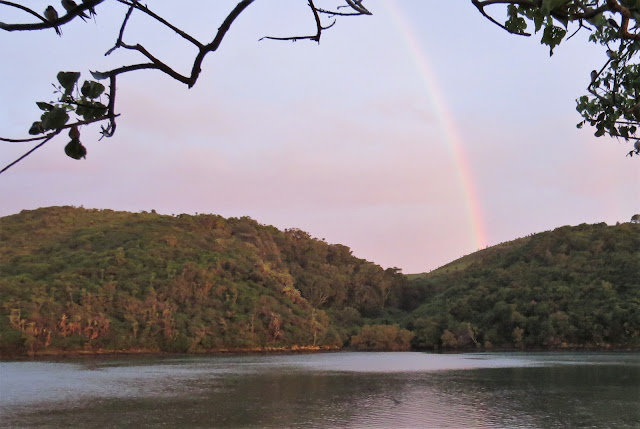 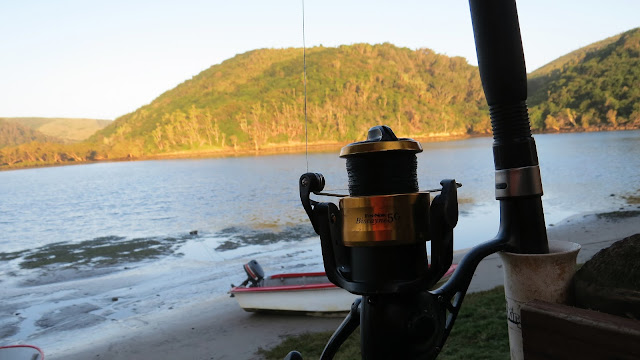 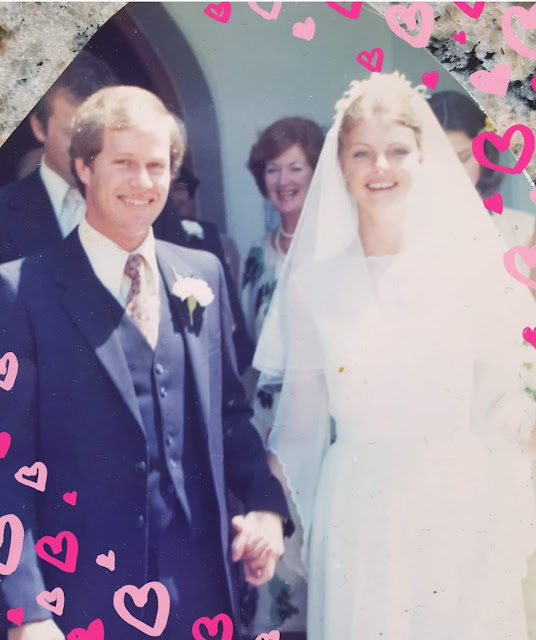 Christmas was spent in the beautiful Natal Midlands as guests of the “in-laws”, Wayne and Ally Gifford, who had invited us to spend a couple of nights with them at the beautiful Gowrie Village Farm where we celebrated with their extended family – a great time indeed!

The rain started to ease off after Christmas and almost normal sub-tropical conditions returned, bringing with it lots of humidity, swarms of mosquitoes, more Brexit, and the introduction of Megxit. 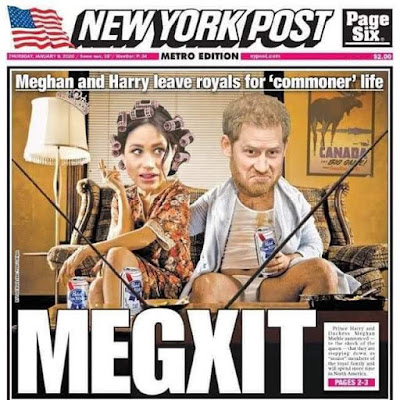 The New Year passed uneventfully other than Lynn and I agreeing to put our house on the market when we return from our 2020 cruise in October, and relocate to the Azores where Lynn’s brother and sister-in-law live on the island of Faial…if the falling ZAR makes it possible for us to do so.

And then it was a flurry of French Long Stay Tourist Visa preparations, a quick trip down to Veldrif on the Cape West Coast, via Hogsback, 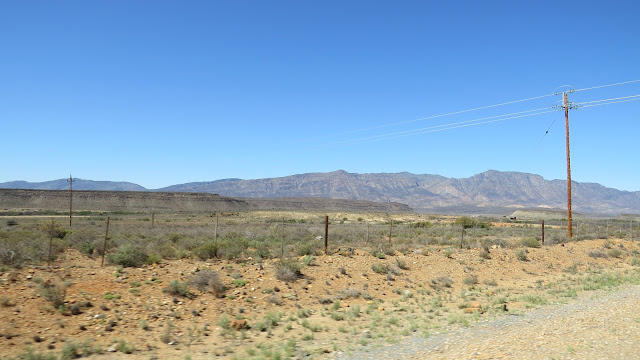 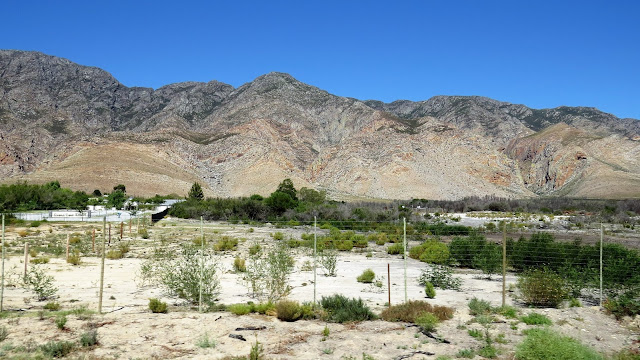 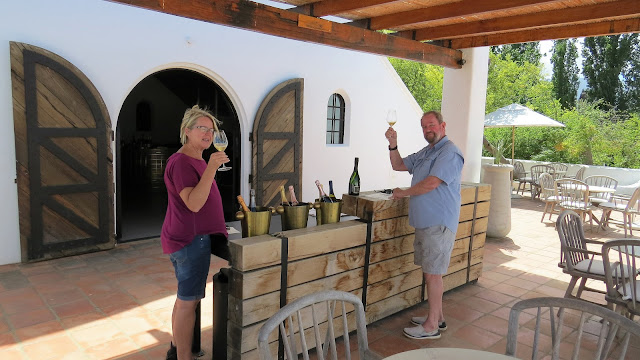 to visit friends Dave & Carolyn Malan and to see first-hand how they make their ‘always-sold-out’ cheeses and yoghurt, 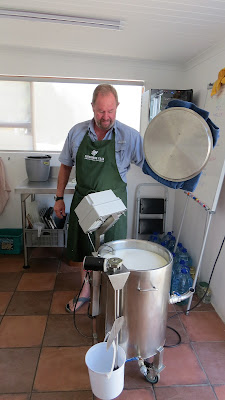 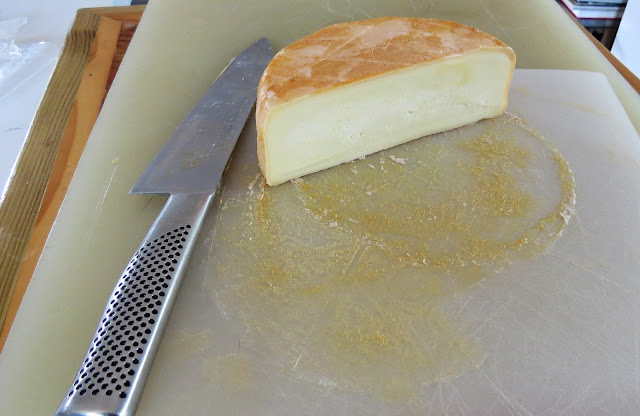 – a brilliant visit Dave and Caro and thank you soooo much for your great hospitality,

and then to take Gerd & Lesley, via SALT, the South African Large Telescope in Sutherland

and the tiny hamlet of Loxton (about 150 kilometers south east of the Square Kilometer Array or Meerkat Telescope), to Mokala Game Reserve – not a Big Five Reserve, but one which we just love. 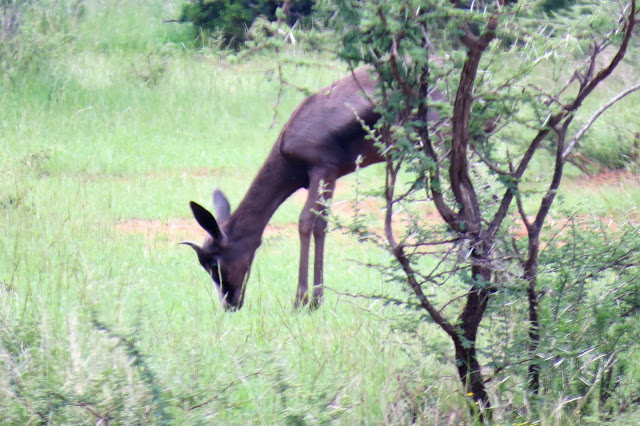 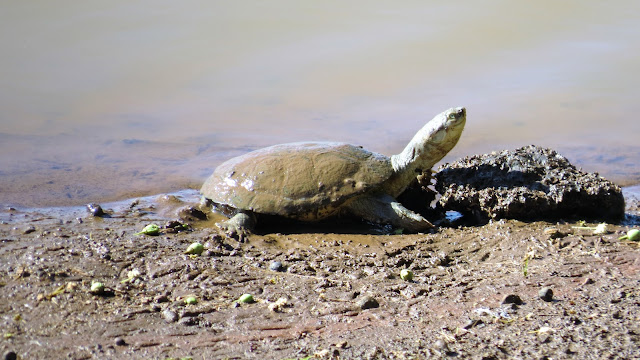 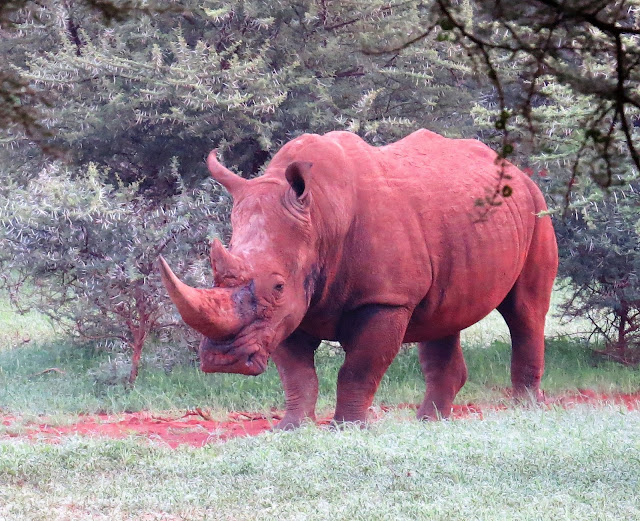 Finally, there was Covid-19, the coronavirus strain which is affecting the lives of so many; who would have thought that a flu-like outbreak in a Chinese city which most people had never heard of, would leave such a devastating footprint on the world. South Africa went into lockdown – no-one is allowed to leave their residences apart from going to shop for food (no alcohol or cigarettes) or medicines or to visit a doctor or if one is a worker in ‘essential services’. Initially it was announced that the lockdown would be from 27 March until 17 April but this has been extended to 30 April, a full five weeks. So here we sit and hope that the desperately poor do not start rioting…but of course social media produced some great examples of humour to make light of a very dark hole. 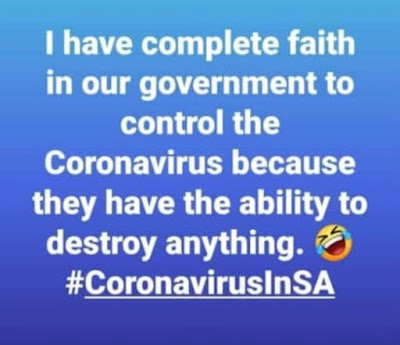 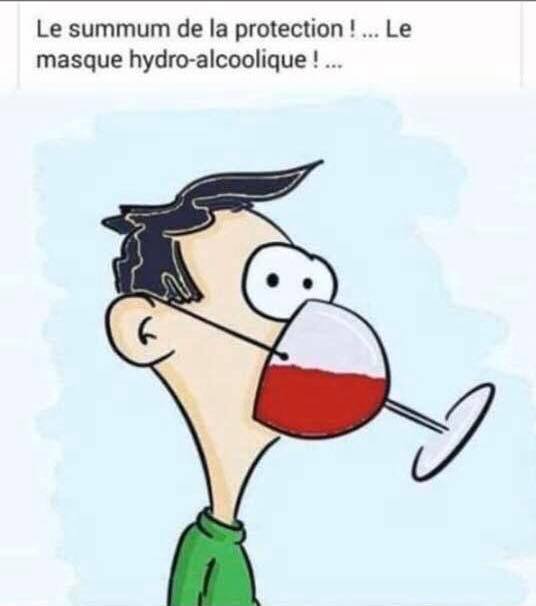 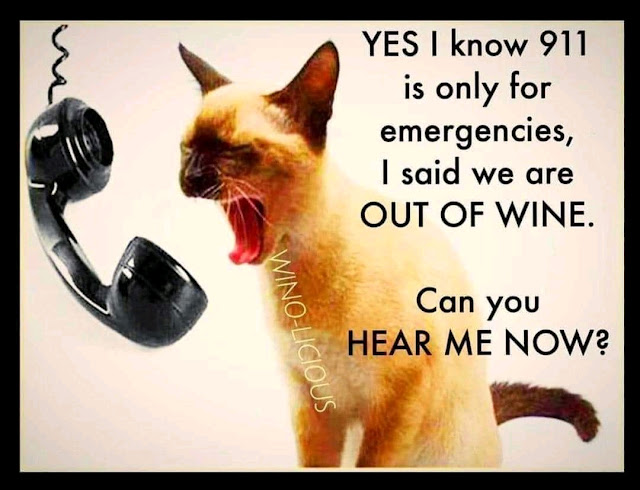